High-quality raw materials, traditional local refinement, detailed production with a focus on the time factor, concentrated know-how and a lot of creativity in recipe design, as well as professional branding with a strong story result in the fine Joseph & George symbiosis.

In our team, we all have one thing in common – a love of authenticity. And the courage to be pioneers. Fascinated by the cosmos around the cocoa bean, we have launched some of the most exciting chocolate innovations of recent years.

Let ideas fly – filter out the best – implement them with foresight

This is the philosophy behind joseph & george. We are guided by Plato’s “Trinity”: to express “the good, the true and the beautiful” through one’s own actions. joseph & george products are born from an interest in the roots of culture. 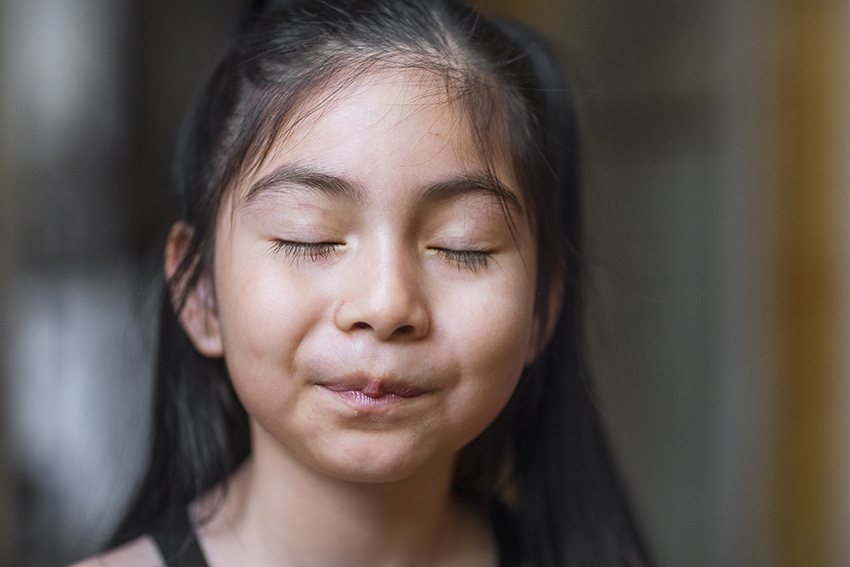 The Art of Taste

The story of joseph & george is a very personal story of exquisite taste and the pure joy of enjoyment, courageous decisions, strong ideas, unbridled innovative power and creativity, of the joy of life and the ambition to make a difference, to connect cultures. Full of openness, respect and enthusiasm for diversity. Knowing that everyone wants love and contentment – everywhere in the world. An inspiring success story with all its ups and downs, marked by gratitude and humility. As life writes it. And we want to write it down.

Where do we start?

The best place to start is with George – the fourth generation of a traditional Salzburg bakery since 1856. Not only a multi-award-winning chocolatier and master confectioner, but also a gourmet artist with insatiable creative energy. With a fine nose for special culinary creations. A well-travelled visionary with his finger on the pulse of time. On all latitudes. Time and again he has broken new ground and crossed borders, not only geographically. At a personal crossroads, he decided to give his life a new turn and make the seemingly impossible possible. Joseph, the third generation scion of a famous hotelier family from Kitzbühel in Tyrol, has hospitality and creativity in his blood. He will soon open the first Joseph & George flagship store in Kitzbühel. Intensive cooperation resulted in the world’s first camel milk chocolate 15 years ago and one of the most exclusive chocolate brands: “Al Nassma” from Dubai.

When products melt in your mouth

Further, pioneering deeds of the art of development followed from Morocco to Mexico, Italy to Switzerland, Kazakhstan to America and the establishment of an exquisite brand empire. Among them “Samha” – dates coated with camel milk chocolate and filled with pistachios, “White Gold” – the ultimate healthiest yoghurt drink, consisting of 13 ingredients such as camel milk, Oat milk and the best kinds of honey in the world. The exquisite Joseph & George brand variety also includes the first “Tequila Vanilla” with fine “Mexican Ur-Vanilla”, “Ruben’s” – the first lactose-free premium cream milk chocolate from Switzerland, “Augusto” – the world’s first buffalo milk chocolate from Naples as well as the Desert Rose/Desert Rose with argan oil from Morocco. Last but not least, the distinctive vegan chocolate with Ruben’s America’s Chocolate-Turkey from Switzerland completes the gourmet range.

The thing with the concrete pillar

All the products were developed and invented by Joseph and George themselves. Some were the first of their kind in the world and had never existed before. With every innovation, meticulous attention was paid to the high quality of the raw materials, and to the attention to detail in the refinement of the recipes. Naturally, these values are reflected in the brand and packaging design. So every product whets the appetite for more, even from the outside. All of these strong BRANDS have become an integral part of the culinary cultures of their respective countries. At some point, it became clear that an umbrella brand was needed to unite everything. So it happened that one day at the airport in Dubai – he was on his way to his camels – George ran into a concrete pillar, lost in thought. In broad daylight, with his eyes open. Voilà: The name JOSEPH & GEORGE was born. And it could only be this name.

Because Joseph and George take their brand worlds very personally. They stand up for high standards of quality, and they stand up for their values and actions. They live fair partnerships around the globe, pay attention to sustainable production standards and promote education, with a focus on education of the heart. Furthermore, they feel an almost friendly bond with the cultures and people, the Emir of Dubai as well as Ahmed, Sydyk, José-Maria and the many other employees and partners – be it on the camel milk farm in the desert or the vanilla cocoa plantation in Mexico. Behind JOSEPH & GEORGE is an Austrian family business with ever-new crazy ideas and the courage to implement them. An innovative powerhouse that builds bridges between the most diverse cultures and worlds through enjoyment and creates a unique world of taste in the process. Last but not least, a company that is imbued with the empathy of its founders cannot help but bear social responsibility.

JOSEPH & GEORGE is dedicated to the art of fine taste. A journey that never ends.